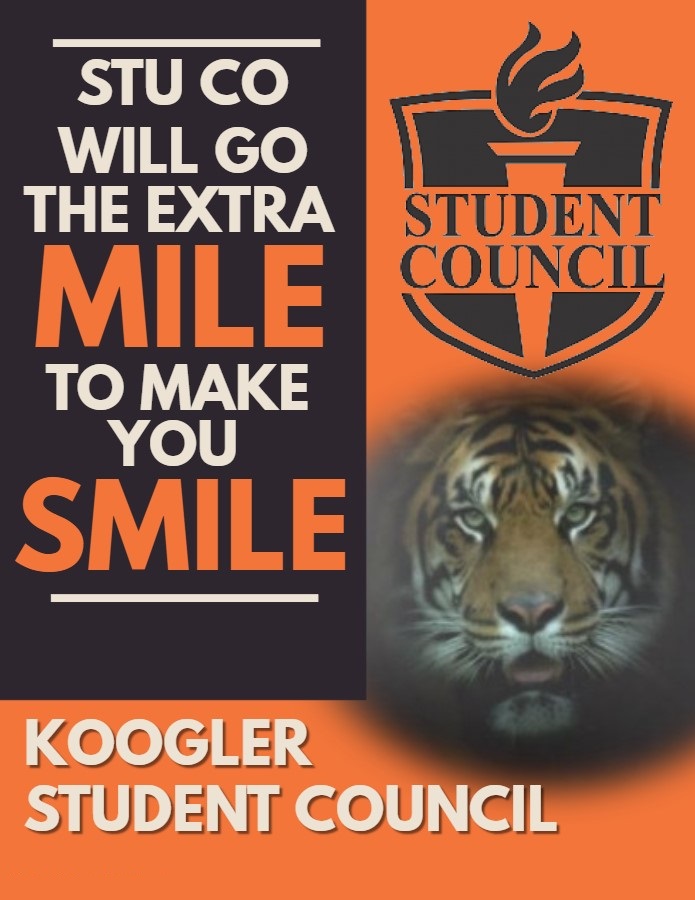 Welcome Back to Koogler Middle School for the 2022-2023 school year. Whether you are an incoming 6th grader or an 8th Grader, Student Council is here to help you make this the best year yet. If you have anything you want to see on campus or any changes to our activities, please come and talk to us! Have a great year and Welcome back to School!!!

Koogler Middle School is a proud member of The New Mexico Association of Student Councils. Under the direct supervision of our advisor; Ms. Eavenson, our students represent The Aztec Municipal School District with great pride and dedication. Their accomplishments over the past years include, but are not limited to, the following:

1999 NMASC Silver Council of the Year

2000 NMASC Gold Council of the Year

2004 NMASC Bronze Council of the Year 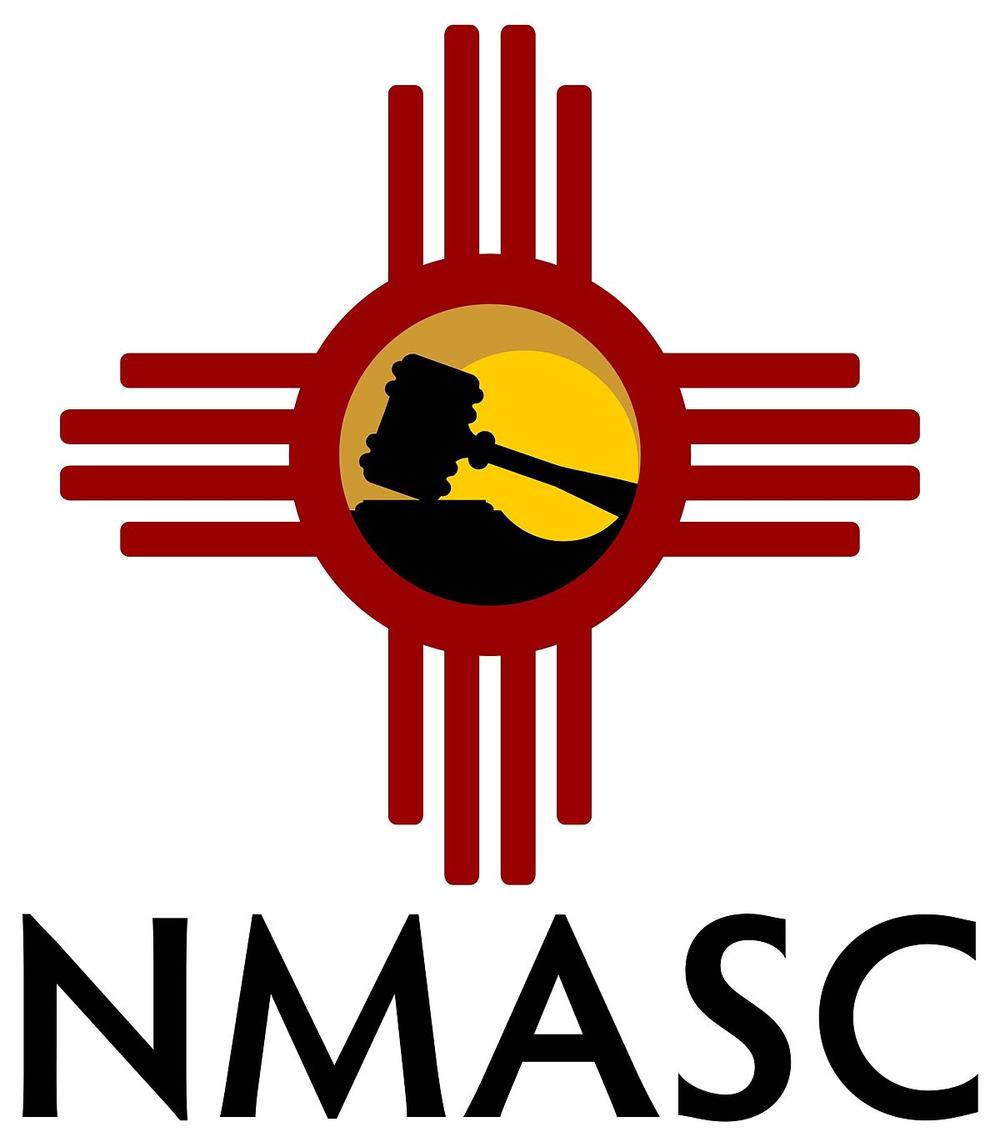 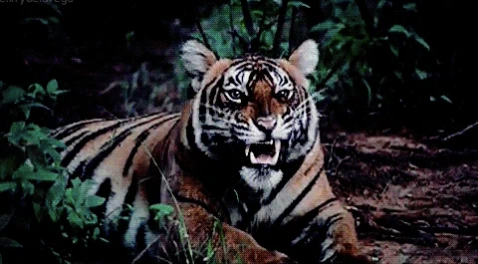 🐯🐯🐯🐯🐯🐯🐯Congratulations to the following students for being selected to the 2022-2023 Koogler Student Council!